Last weekend I attended Carmel’s car show again (called Artomobilia). I took my 360 degree camera, which is fun to use at a car show because you can capture the entire interior.

I think my favorite vehicle this year was Peace Water Winery’s VW Bus. 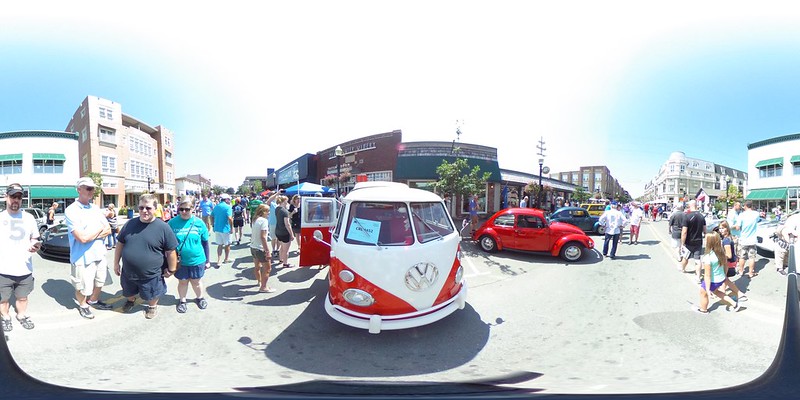 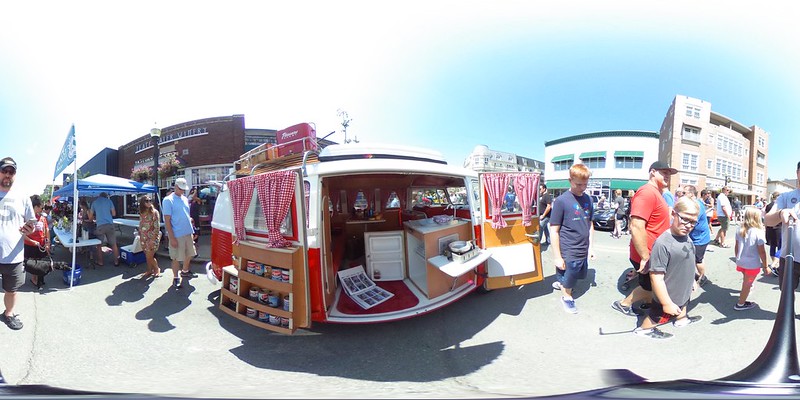 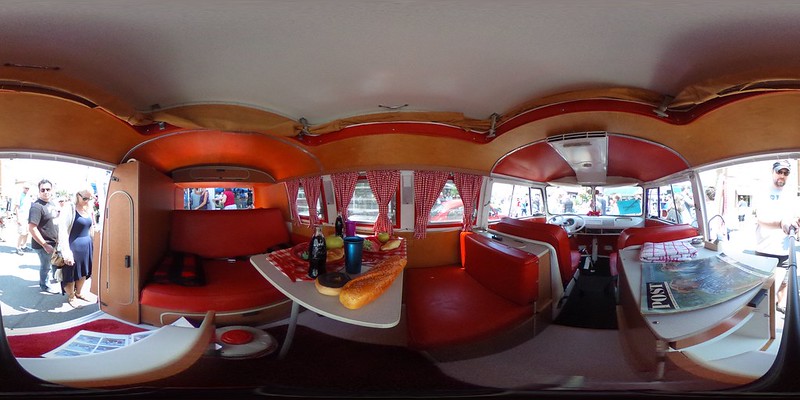 I bought a 360 degree Ricoh Theta camera about a year ago. I’ve enjoyed using it to add 360 degree photos to user-contributed photos on Google Maps. Apparently, they are popular for I received this email from Google today:

It’s nice to learn my images are helpful (or at least seen).

Yesterday morning was a nice day to visit the Carmel Farmers Market. It had a good crowd, many of the familiar breakfast options, and some live Jazz. 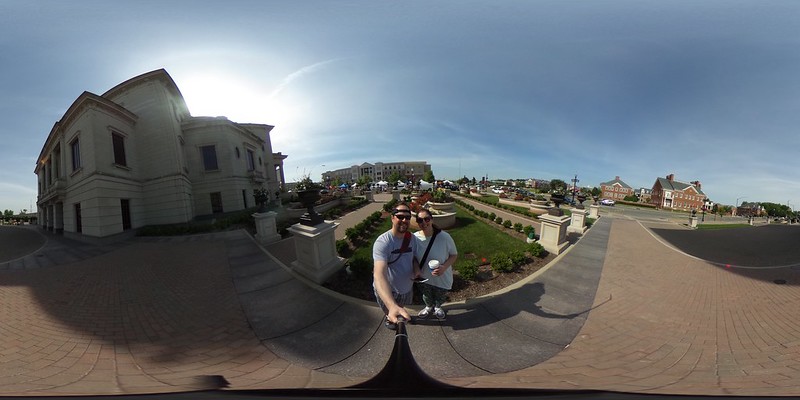 Carmel’s Jazz on the Monon has moved one block south this year. The historic Monon Depot hosts the free concerts this year. 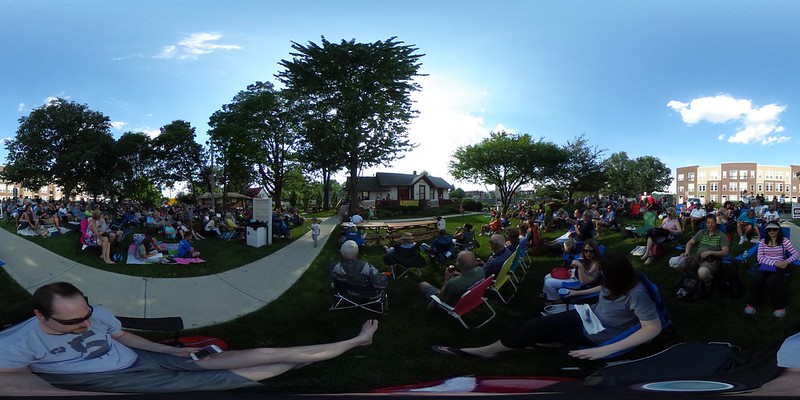 Today (2017 March) I unfortunately learned of the -WhatIf bug for the PowerShell Active Directory cmdlet Set-ADAccountPassword.

“-WhatIf” is a common PowerShell System State parameter that is supposed to “Explain what will happen if the command is executed, without actually executing the command.(Boolean ) -whatif:$false or -whatif:$true.”

I use it all of the time while writing and developing PowerShell scripts to see what would happen if I actually executed the command. It’s a quick and easy way to ensure that your scope and syntax are correct.

Here’s a good -WhatIf example. My objective is to simply stop the process for Notepad++. Being a lazy admin, I couldn’t be bothered to write out the full process name so I used wildcards (e.g. note). Thankfully, I used -WhatIf first, which showed me that my scope was not narrow enough; for Stop-Process would have also killed OneNote. Whew — good catch -WhatIf!.

I knew something was wrong because What if: Performing the operation “Set-ADAccountPassword” on target was not being outputted to my screen. To confirm, I used the Get-ADUser cmdlet with a PasswordLastSet filter. Yep, it looks like a bunch of accounts just had their password changed.

At this point I was repeatedly typing the expletive parameter -WTF! Thankfully, my scope was correct and I had targeted the correct users for the password change. But had I made an error and targeted more users than desired, I would have had a problem.

Microsoft says the bug is fixed

In late 2015, Microsoft’s Ned Pyle wrote “This is fixed in Windows Server 2016 and the accompanying RSAT.”

That’s great, but I was still using Windows 7 and PowerShell Version 5 when I was affected by this bug.

Here are the Syntax and Notes from Get-Help Set-ADAccountPassword -Full:

It would be ideal if the bug was fixed for all platforms that run PowerShell 5. Until then, at least update the content retrieved by Update-Help to remove -WhatIf as a valid parameter and make a mention of the bug in the Notes section.