I took my Theta S camera and a selfie stick to the 2016 Carmel Artomobilia car show yesterday. I have fun capturing these 360 degree panoramas.

Several of the car owners were curious about my camera, which I had just as much fun talking about as they did their cars. It was a good show with lots of interesting cars and people. 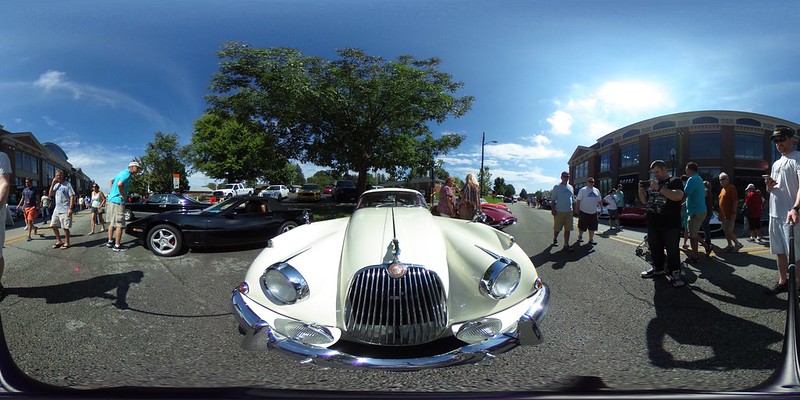 If you prefer Google Photos, I have the same photos posted here.