Yesterday I attended Elon’s graduation to see my college roommate Doug Finberg deliver the commencement speech. Here are a few highlights from the day.

If you want to hear Doug’s introduction and speech, here you go. 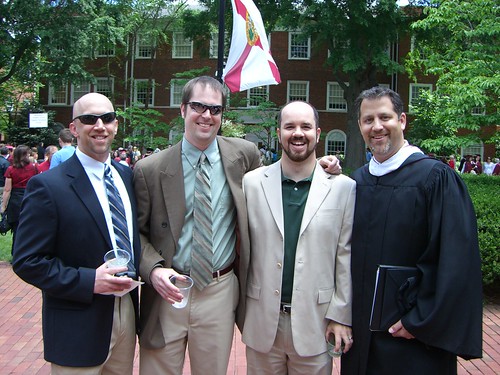 The three college roommates circa 1993. 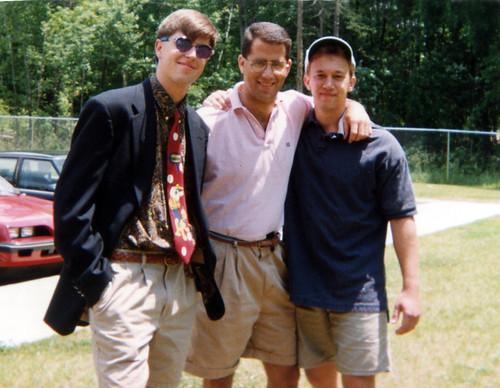 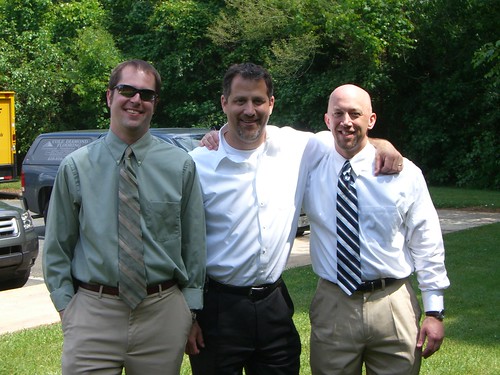